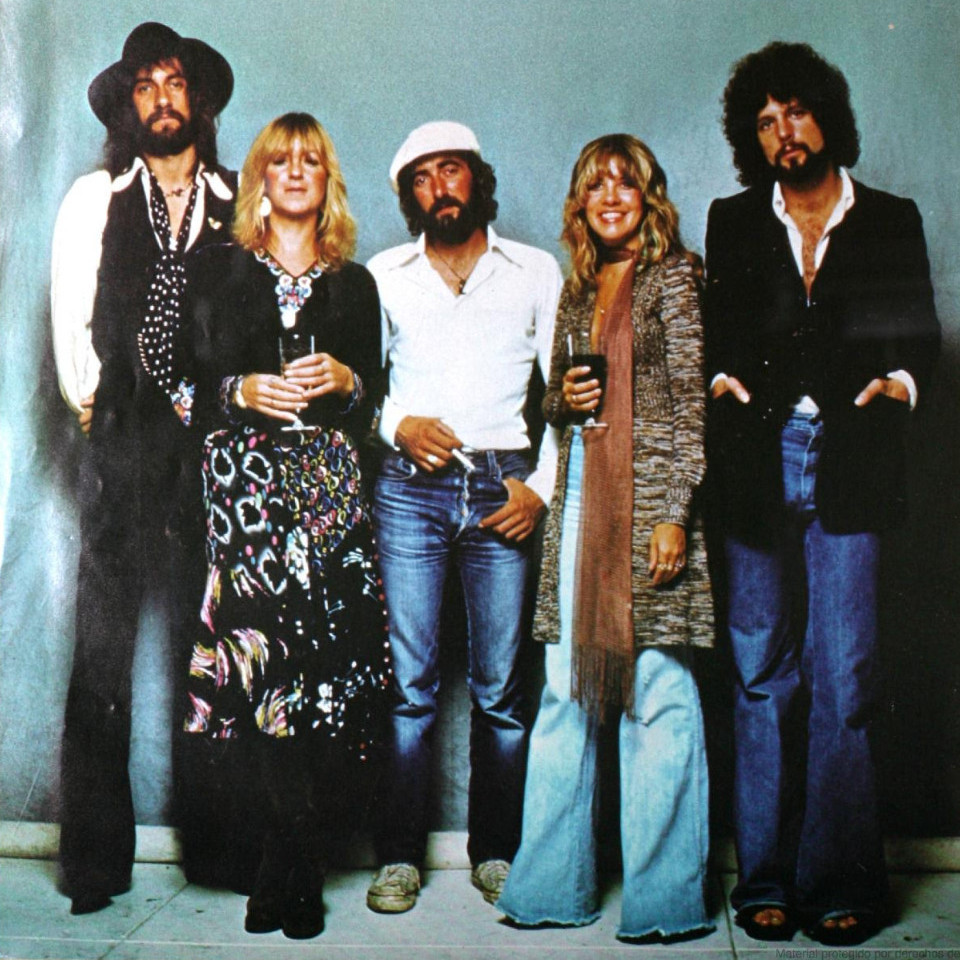 Amongst some of the musicians or acts who covered the song Dreams to date are The Corrs, The Kills, The Electric Peanut Butter Company, Dana Williams and Leighton Meester, Gabrielle Aplin and Bastille. Before we get to those, let’s remind ourselves what the original sounds like so you can better compare.

Album on Amazon | Apple Music
The song was written in 10 minutes by Stevie Nicks during the recording of the 1977 Rumours album. Things weren’t going well in the band members personal lives with all 5 going through breakups of some description. 2 of those breakups involved 2 couples within the group which when you have to continue working together makes for a raw emotional walk on eggshells working environment.

Onto the covers. Initially in the 1st 20 years after release the song was only covered a handful of times. Since then the song has had a snowball effect after The Corrs below had a major hit with the song, the number of covers has been growing yearly since.

Album on Amazon | Apple Music
Arguably the most famous cover of Dreams. The Corrs are an Irish band formed in 1990 by 3 sisters & a brother. They were huge back in the late 90s & are still around today having reformed in 2015 after an 11 year hiatus. The band have had sales in excess of 40 million albums worldwide with their most successful album being the one featuring this cover of Dreams, Talk On Corners.

Album on Amazon | Apple Music
The Kills are a British-American indie rock band/duo formed in 2000 & fronted by female singer Alison Mosshart. This cover appears on a Fleetwood Mac covers album titled Just Tell Me That You Want Me.

Album on Amazon | Apple Music
Don’t be put off by the band’s name as it’s not what you think in your mind a band with a name like that would sound like. TEPBC formed in 2010 after 2 guys met at a music festival. This cover is a minute short of the original. The song has that 60s, 70s soulful vibe & the vocals are sung by a male which gives the song a different feel. The cover can be found on the bands album of covers Trans-Atlantic Psych Classics Vol.2.

On the left is Dana Williams, singer-songwriter & guitarist. Her dad, David Williams played guitar for Michael Jackson & Madonna. On the right is Actress & musician Leighton Meester which some of you might recognise from movies such as (That’s My Boy ft Adam Sandler) & tv series (Gossip Girl). The two distinct voices working beautifully together in this cover which has amassed over 8 million views on Youtube.

Album on Amazon | Apple Music
Gabrielle Aplin is an English singer-songwriter who rose to prominence via cover songs she uploaded on Youtube. This led to her signing a record deal with Parlophone & topping charts with songs from her Debut album English Rain. Her piercing vocals on this cover will grab your attention. The male vocals are performed by British singer Dan Smith who fronts the band Bastille.

Which cover of Fleetwood Mac’s Dreams do you prefer? Do you know of a better one? Comment below.