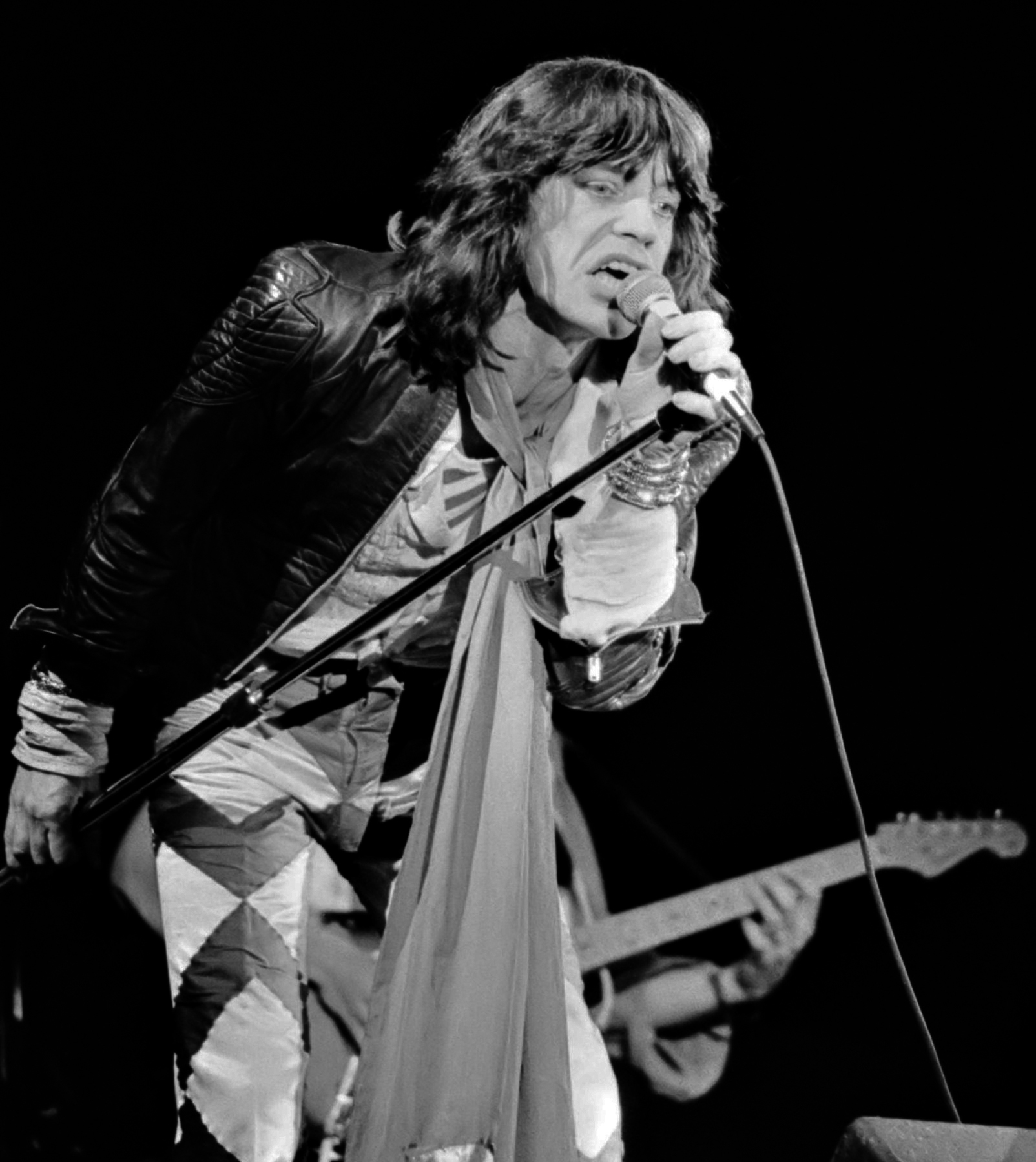 The size of Mick Jagger’s manhood has been a hotly debated topic on the internet for almost a decade, and it is one of the most absurd things ever to grace rock n roll.

During an interview on the TV show Jonathon Ross in 2007, Mick Jagger’s ex-lover Janice Dickinson made a joke about Mick’s manhood, calling it a “little willy.” Speculation was fueled further by Jagger’s pal, film director Julien Temple, who said Jagger “used bees to increase his manhood”.

Keith Richards, guitarist for The Rolling Stones weighed in on the topic & caused controversy when he shared his view on his bandmate’s manhood in his 2010 autobiography Life saying “Marianne Faithfull had no fun with his tiny todger. I know he’s got an enormous pair of balls, but it doesn’t quite fill the gap”.

The ex-wife of Jagger Jerry Hall who was married to him for 23 years was quick to denounce the claims by saying “Keith has penis envy. There’s not an ounce of truth in it. They’re always s**gging each other off. They’re like adolescents. It was particularly marked when Mick and I first got together because Mick gave up drugs for me and Keith hated that. But they need each other”.

The woman Keith said had no pleasure with Jagger’s little member, Marianne Faithfull, who dated the singer from 1966 to 1970, then provided her opinion in 2011, claiming “Not quite, but nearly”.

The disclosure in Richards’ book provoked a schism between Jagger and Richards that lasted several years and was said to be impeding the band’s travelling. Who knows if any of this is true.

2012 and Pete Townsend of the band The WHO revealed at a press conference “What I remember of the size of Mick Jagger’s penis – I remember it as being huge and extremely tasty.”. This was further backed up when the guitarist’s autobiography Who I Am was released in 2013 which mentions Jagger being “very well endowed” & that his manhood is “long and plump”. Is Pete Townshend merely doing a friend a solid by claiming the exact opposite of Richards? Who knows!

Richards eventually apologised in order to smooth things over but later said in an interview “We resolved it, in our own way, you know. I said I regret if I caused you any, you know, inconvenience or pain, or something. I’d say anything to get the band together, you know? I’d lie to my mother”.

So what we have here is basically a 50/50 split with one side claiming small & the other claiming huge.

More recently in 2016, Keith opened his mouth yet again in a Wall Street Journal Magazine interview this time saying “Mick’s a randy old bastard,”. Continuing with “It’s time for the snip – you can’t be a father at that age. Those poor kids!”.