Today we’re taking a look at Fugazi and I’m giving my top songs from their Studio albums. 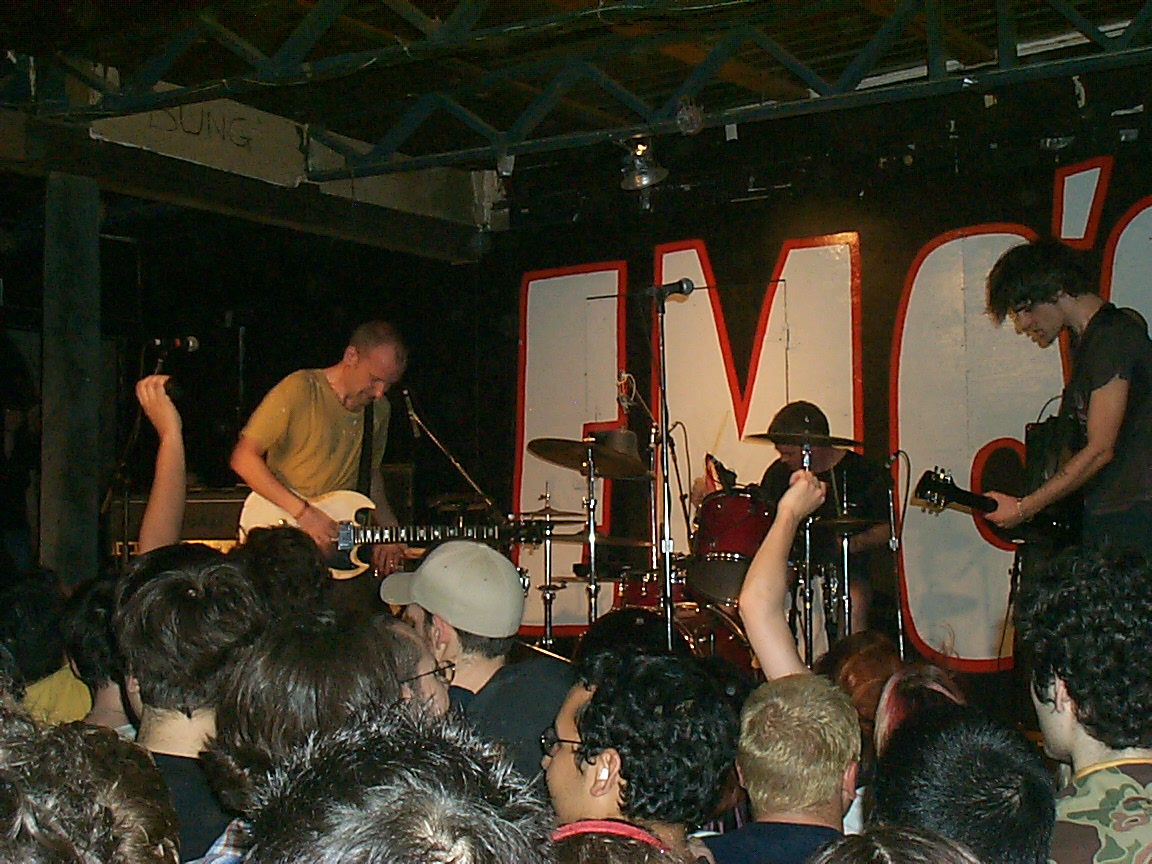 Fugazi are known for shunning major labels, turning down $10 million record contracts & adopting a DIY ethic that would see fair ticket prices & no band merchandise. Despite selling no merchandise & offering low priced admission the bands tours were profitable due to the low overheads.

The band went on an indefinite hiatus in 2003 & although there have been no public performances and any new releases have been of previously unreleased material, the band still occasionally get together & play in private.

Some of the bands who cite Fugazi as an influence include At the Drive-In, Red Hot Chili Peppers, Deftones, NOFX, Bad Religion, Blink-182, the Offspring, Rage Against the Machine, Silverchair & Pearl Jam. 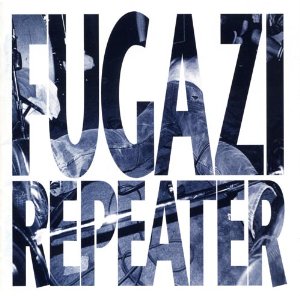 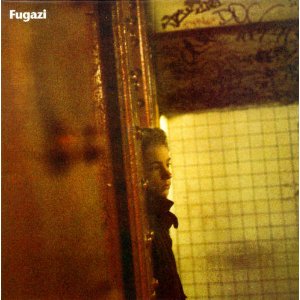 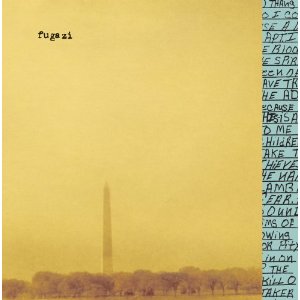 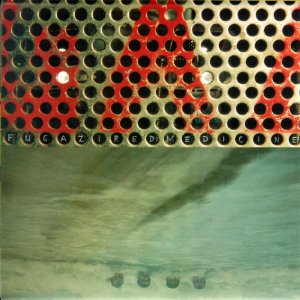 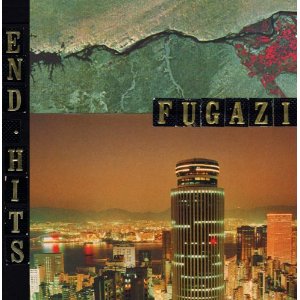 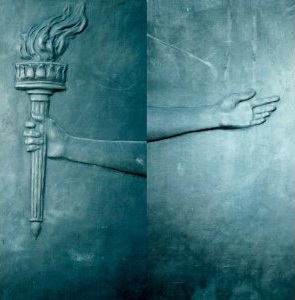 Fugazi’s full-length debut studio album. Upon release, the album didn’t gain that much traction or make it into the billboard 200. Thanks to the bands dedicated touring & playing 250 shows all over the world in just over a year the album did well selling over 300,000 copies. Major labels started showing interest & making offers but Fugazi turned them down. Repeater eventually went on to sell over 2 million copies & is regarded by many fans as their definitive album.

Prior to this albums release the band had recorded a couple of EPs in 1988 & 1989 & released them together as an album titled “13 Songs”. 13 Songs contains some of the bands best known songs & has sold over 3 million copies Worldwide. A number of people seemed to be under the impression 13 Songs was their 1st album & while it may appear so it isn’t.

As for the songs on Repeater. There’s a number of classics here, one being Merchandise which has been covered by several bands, one excellent cover is by the punk band Face to Face. Styrofoam was covered by the punk band Stereotyperider. The theme of the songs cover topics such as privacy, drug abuse, greed & violence. There is a couple of song length instrumental tracks that on any other bands album would feel like filler but not here, they just sound like songs with no words.

The song “Turnover” is a great song which really shines when played live but the version on here doesn’t quite deliver that same punch.

Fugazi’s second full-length studio album. Released 15 months after their debut. The tracks are ordered turn-about all the way through, Guy Picciotto sings one then Ian MacKaye sings one. Probably the least accessible & most overlooked of their discog with the theme being largely political.

The album sees the band take a step back from the catchy anthem style songs of previous releases. Self-produced by the band at a time when they had little experience at mixing, the end result is rather flat sounding & is something lead singer Ian MacKaye describes as a “democratic mix”.

Out of Fugazi’s 6 albums, this is the one I reach for least often.

Fugazi’s third full-length studio album. This album was seen as the bands breakthrough album as it was the 1st to break into the billboard 200. The increased popularity saw their audiences growing and they were selling out arenas and getting offers forever more lucrative deals. The label Atlantic offered the band $10 million to sign on the dotted line but Fugazi refused as they had previous offers from other labels.

There’s more aggression on display on this album reminiscent of their early work. At the same time, the band continues to push forward & explore new directions. The theme of the songs cover topics such as society, relationships, celebrities private lives, history & gun crime delivered in their loudest & most aggressive package yet.

Fugazi’s fourth full-length studio album. Handling production duties for the album themselves, the band became more confident with studio experimentation. Lots of experimenting with random guitar sounds on this album. The song “By You” sees bassist Joe Lally take vocal duties for the 1st time. He would go on to provide 1 song on every Fugazi album going forward. Where vocal duties are usually split pretty evenly this album sees Guy Picciotto performing the majority of the singing. 6 songs vs 4 for MacKaye.
Back to Albums

Fugazi’s fifth studio album. When this album was released there was speculation that this was to be the band’s final album due to the title. This turned out to be false & to be something of an inside joke by the band. During the recording, the band experimented with electronic drums & synthesizers and utilised the practice of drum-layering for the 1st time.

Around half of this album is straight up rocking out while the other half is of a more slower tempo. A couple of the songs “Recap Modotti” & “No Surprise” leave you scratching your head wondering if this is still Fugazi you’re listening to while “Pink Frosty” just leaves you thinking why is this even on here? That being said there is a level of depth to this & the drumming is some of the most interesting yet. Watch out for those random cowbell hits!

Fugazi’s 6th & at this time final studio album. This is the only album in Fugazi’s discog to feature a song with all 3 of the band’s vocalists on. That song is “Oh”. The album took longer to write & record than previous efforts and the band experimented with various recording techniques & incorporated other instruments, such as piano and cello into a number of songs. There’s also the use of a 2nd drum set in a few of the songs played by the band’s stage technician.
Back to Albums

Fugazi are listed as being on hiatus, while there’s a chance they could do something together in future it’s looking less and less likely with each passing year. Each year you can bet somebody will fire up the rumour mill that Fugazi might reform. Although saying that, The band Jawbreaker reappeared after a 21-year break so never say never!

If you’re looking for more info on Fugazi, this is their Page on the Dischord Records site. There is also a Facebook. If you want to read more about the history of the band look here Wikipedia Article.