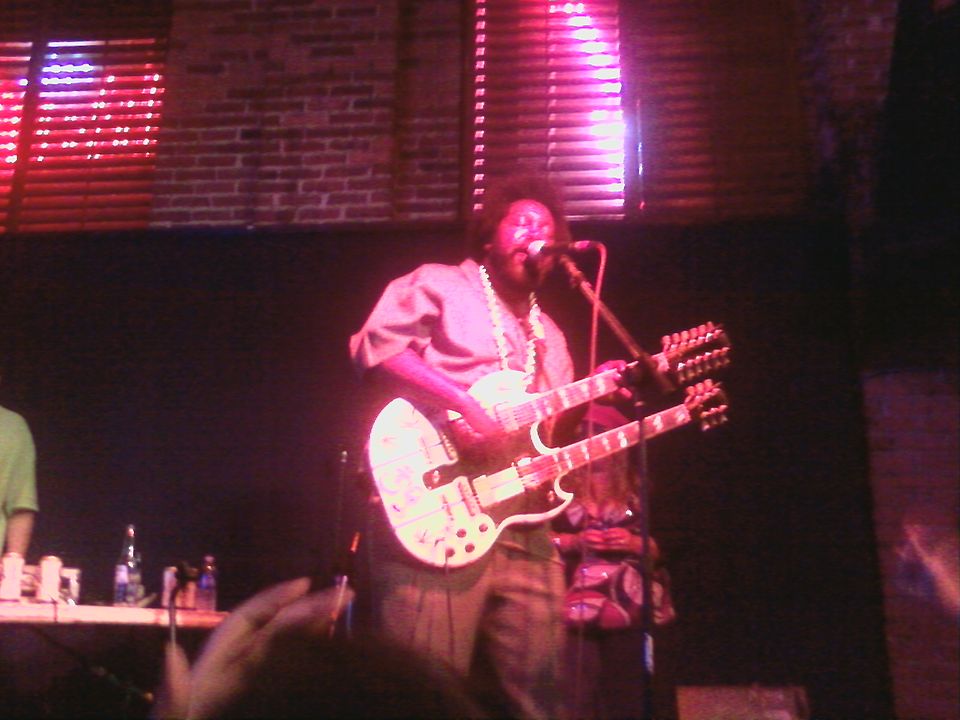 Today we’re taking a look at the time Afroman hit a fan knocking her flying into the drum riser. If you don’t know who Afroman is let me remind you. His biggest hit was “Because I got High” from 2001.

Afroman - Because I Got High (Official Video)

In the next video Afroman is playing on stage at a concert in Biloxi, Mississippi in 2015 when an intoxicated girl appears on the stage & starts dancing. He knows someone is there & without looking 1st swings a right hander & sends the poor girl flying & she lands on the edge of the drum riser.

After the incident Afroman was arrested & later on is believed to have settled with the girl for a reported $65000. In the next video Afroman explains why he did what he did.

Seeing an outburst like this should be a lesson to anyone thinking of approaching a musician while they are playing on stage.