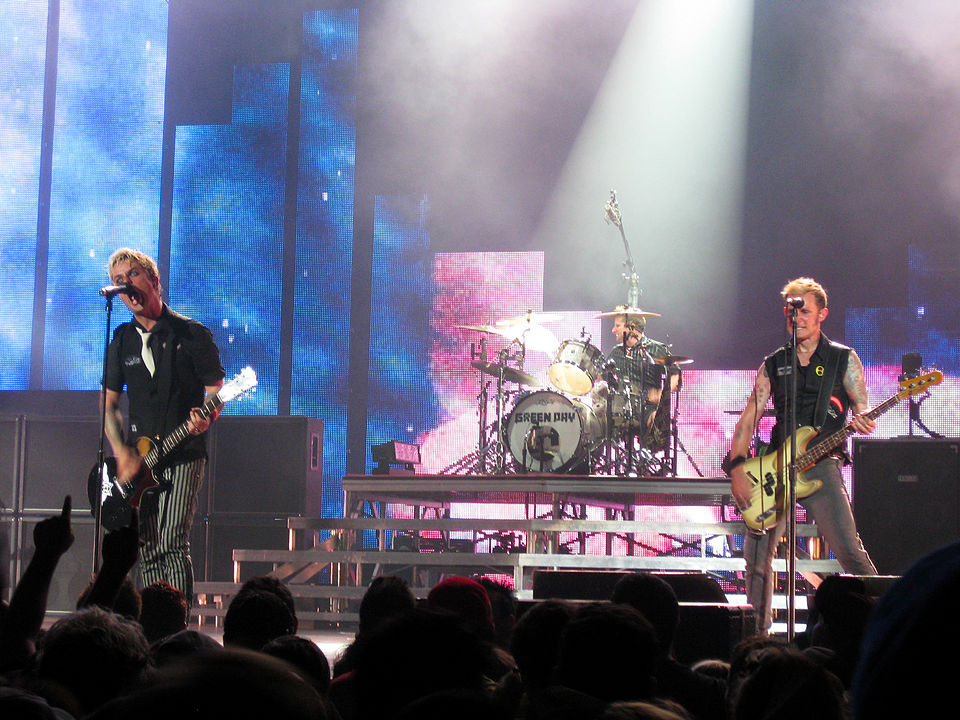 Today we’re taking a look at some of the best covers of punk rock band Green Day’s 1994 classic Basket Case. The song is from their 1994 album Dookie which at the time was their 1st major label release & propelled the band to Worldwide success. Now 33 years since their inception, Green Day are still at the top of their game & Basket Case continues to be one of their most popular songs.

Amongst some of the musicians/acts who have covered it to date are Minority 905, Nicotine, Bastille, Robyn Adele Anderson, ROAM. Before we get to those, let’s remind ourselves what the original sounds like so you can better compare.

Album on Amazon | Apple Music
The video was recorded in an actual abandoned mental institution in California. The song is about lead singer Billy Joe Armstrong’s struggles with anxiety. Apparently the video was originally recorded in back & white but bassist Mike Dirnt added in the colour later on.

Onto the covers. Each brings their musical genre/style & and puts their own unique mark on it.

Album on Amazon | Apple Music
Minority 905 is a 4-piece pop-punk band from Canada formed in 2013. Being big fans of Green Day they even named their band after the song “Minority”. For this cover the band largely keeps things true to the original but they do add in their own guitar solo which seems to be their thing when it comes to covers.

Album on Amazon | Apple Music
Nicotine is a punk rock band from Chiba, Japan formed sometime around 1993 & still going strong. Sometimes referred to as the Japanese NOFX, this cover has a harder edge with a few elements of thrash metal thrown in.

The album this cover features on is called School of Liberty.

Album on Amazon | Apple Music
Bastille are an indie pop band who formed in 2010 in London, UK. Their cover puts an interesting spin on things by adding in string arrangements combined with a light dance rhythm. No guitars here but the result is worth hearing.

The cover was a single & doesn’t appear on any Bastille album.

Album on Amazon | Apple Music
Tastefully changing a few of the lyrics which she didn’t much care for saved this cover from being passed on. See what you think, see if you even notice the changes.

This cover was released as a single but will no doubt end up on her next covers album, she has released 4 covering many famous songs.

Album on Amazon | Apple Music
ROAM are a British rock band from Eastbourne in England formed in 2012. Being a pop punk outfit, adding those elements to Green Day’s classic makes it sound fresh.

This cover was part of a compilation released by Kerrang magazine to mark the 30th anniversary of Green Day.