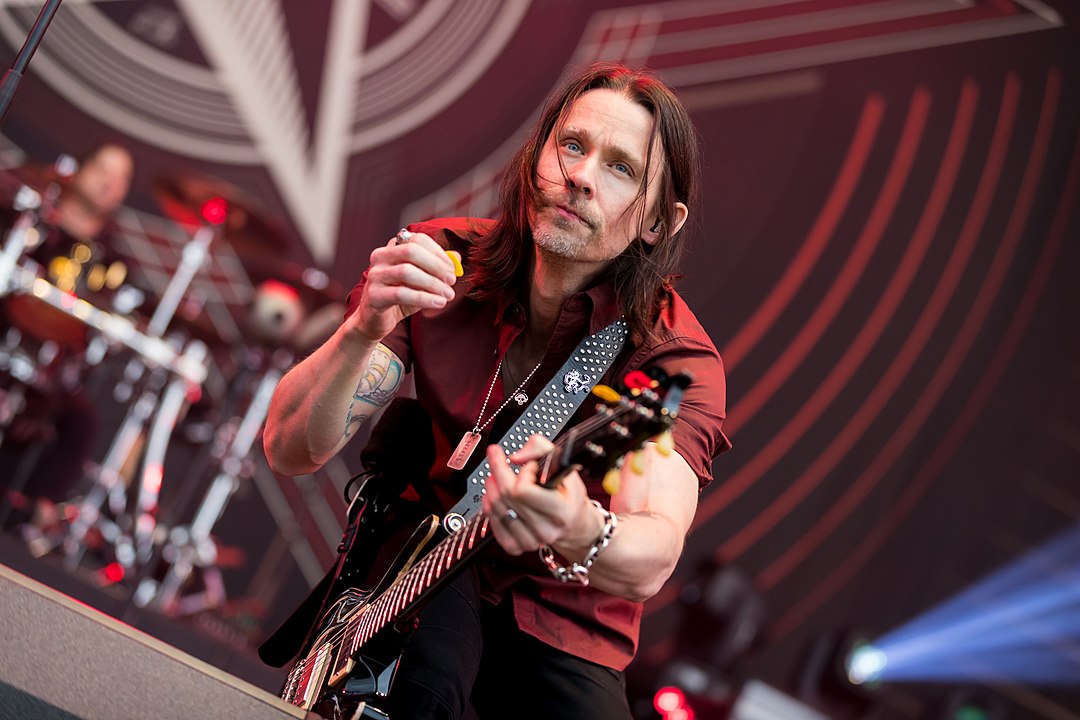 If you can’t see the album covers, disable your ad-blocker.

American punk rocker’s The Menzingers upcoming release will be their 6th studio effort. The 3rd single to land from the album was released 18th September 2019.

Lagwagons’s 9th studio album, their 1st in 5 years & their 2nd in the last 14. The 1st single to land from the album “Bubble” was released 29th July 2019 & gives clear indication of where the album will be heading.

This upcoming release marks the bands 6th studio album. The 1st single released from the album titled “Wouldn’t You Rather” was released June 28th 2019.

Foals – Everything Not Saved Will Be Lost – Part 2

Lanegan, former front-man of the Screaming Trees & member of QOTSA. This upcoming release marks his 11th solo album. 1st single released is titled “Stitch It Up” which arrived April 23rd, 2019.

This upcoming 11th studio album from Welsh rockers Stereophonics was apparently also recorded in 11 days. So it’s also 11 tracks long right? Nope, only 10. The 1st single released “Fly Like an Eagle” came out on the 15th August 2019.