Today we’re taking a look at Billy Joel and his famous on-stage blowout from 1987. A lot of the time the reason behind these blowouts appears trivial but put yourself in their shoes and imagine that perhaps they’ve been doing their best to tolerate a recurring issue or another issue we aren’t even aware of. We all end up blowing a gasket when the right buttons are pressed. 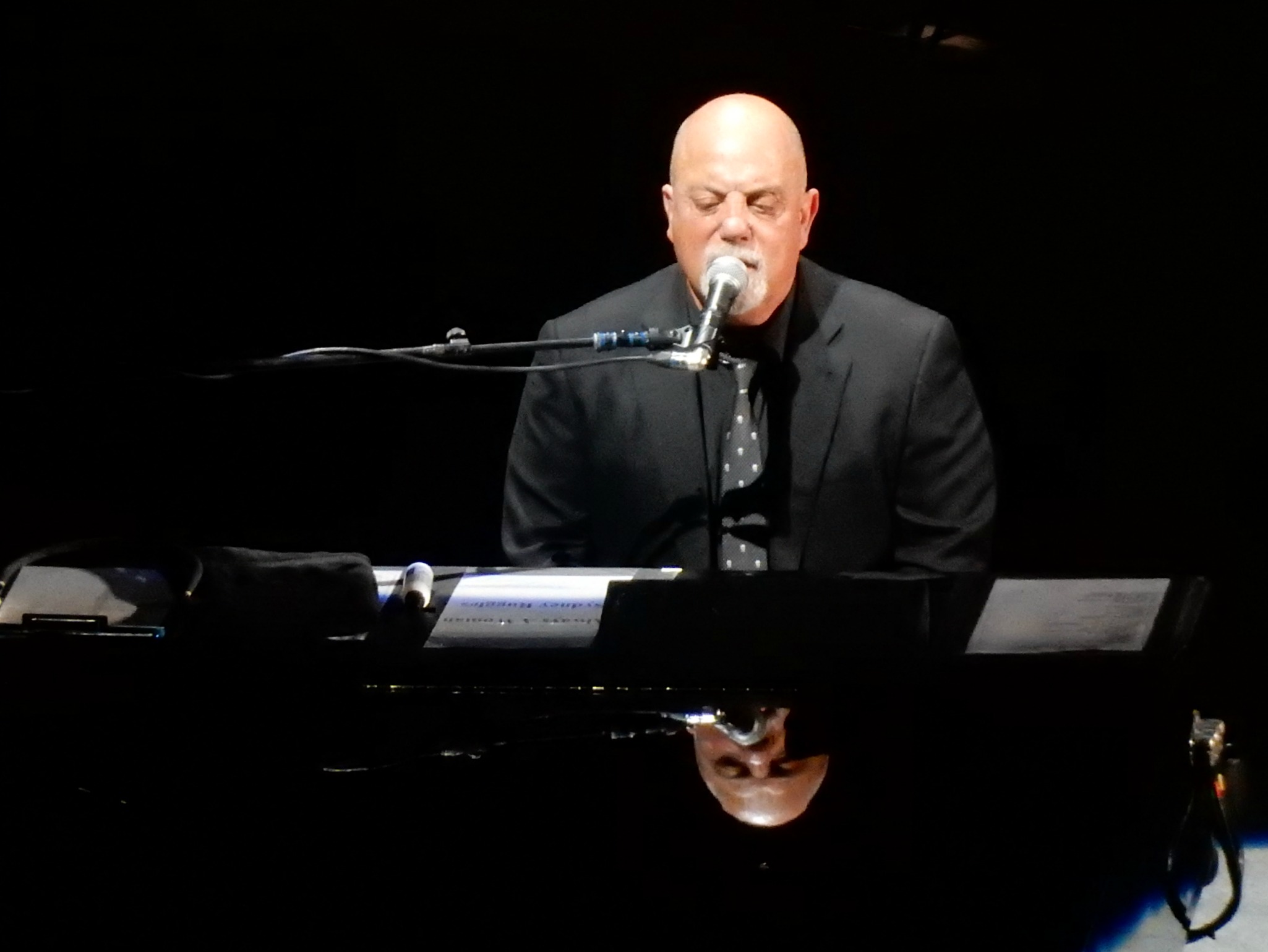 Nicknamed the “Piano Man”, Joel has been making music since the 1960s. My 1st exposure to his music was when I was a kid and my parents had his record for “Uptown Girl” and a few years later “We didn’t start the fire” was on the radio often. These were catchy songs for all ages and you couldn’t help notice them when they came on.

In this clip from a 1987 show in the Soviet Union, Joel is playing the 2nd night of a string of shows. Joel’s HBO Documentary Crew is there and wanting to capture the energetic audience start flashing the lights on the front of the audience. This caused the audience to stop dancing as these people were raised by decades of Iron Curtain austerity and feared the security guards would stop them. Joel warns them to pack it in but they can’t hear what he’s saying and the blow out ensues with Joel flipping his piano over and kicking and beating things with his mic stand.

Anybody growing up as a kid in the 80s remembers these, they were all over the place, your parents listened to them (Okay, well mine did). Kids at School sang them. Billy Joel was really big during this period.