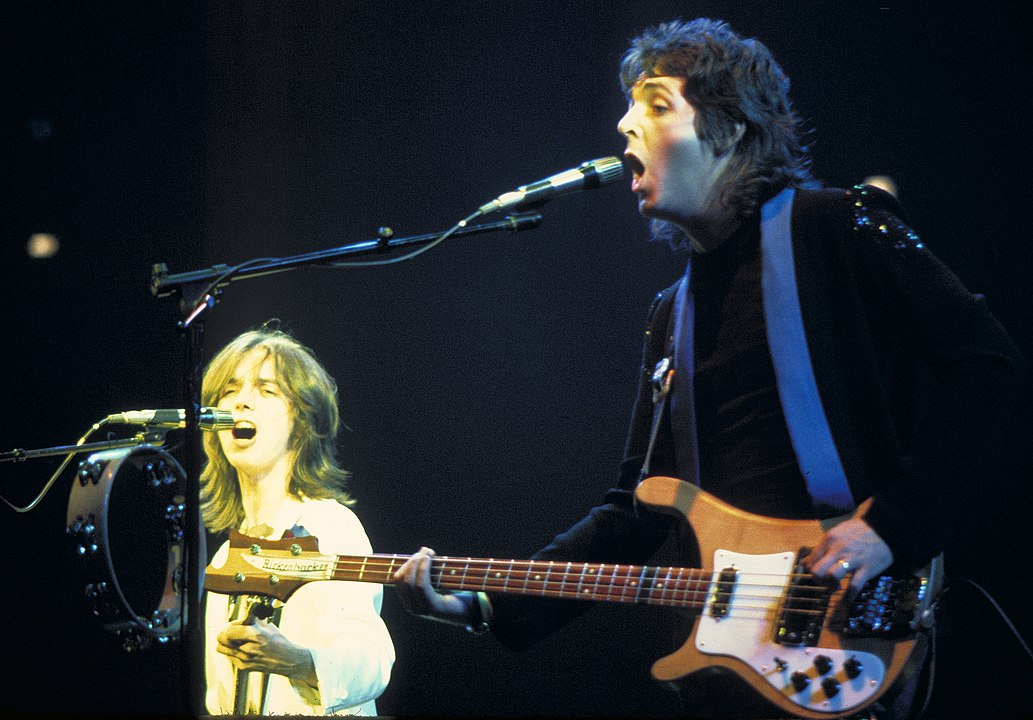 Amongst some of the musicians/acts who have covered it to date are Guns N’ Roses, Frank Turner, Gregorian, Q The Music Show, Duffy. Before we get to those, let’s remind ourselves what the original sounds like so you can better compare.

Album on Amazon | Apple Music
For this song, McCartney was reunited with George Martin (aka The 5th Beatle), who produced the song and arranged the orchestra. The song was nominated for a grammy award.

The song wasn’t featured on any album until 1978’s Wings Greatest. The song can also be found on the 67 song release Pure McCartney (Deluxe Edition).

Onto the covers. Each brings their musical genre/style & and their puts their own unique mark on it.

Album on Amazon | Apple Music
Easily the most popular cover of this song. Like the original this cover was nominated for a grammy award. The video for the song was the last Izzy Stradlin (GnR’s co-founder, rhythm guitarist) appeared in before his departure.

Album on Amazon | Apple Music
UK born Frank Turner used to front a Post-hardcore band called Million Dead before embarking on a successful solo career in 2005. Having played more than 2000 shows in his career so far he is a dab hand at a cover version. An acoustic guitar & I believe a mandolin do a fantastic job at recreating the famous melody from the chorus.

The album this cover features on is called The Third Three Years.

Album on Amazon | Apple Music
Gregorian formed in Germany in 1991. The band perform Gregorian chant-inspired versions of modern pop and rock songs. This cover is vocally dense with rich harmonies & choir backing. The vocal parts are recorded in a church atmosphere & you can feel this when you listen.

The cover appears on their album titled Epic Chants.

Album on Amazon
They call themselves the the World’s leading James Bond Tribute Band. Their mini orchestra of up to 30 musicians complete with trumpets, saxophones, flutes & cello, violins, drums & electric guitar is surprisingly rock sounding.

Album on Amazon | Apple Music
Welsh singer Duffy has been active since 2004 & has seen huge success winning Grammy awards & opening for bands such as Coldplay on tour. The man himself Paul McCartney, was quoted as saying that Duffy’s version of Live & Let Die “is great – I was really impressed”.