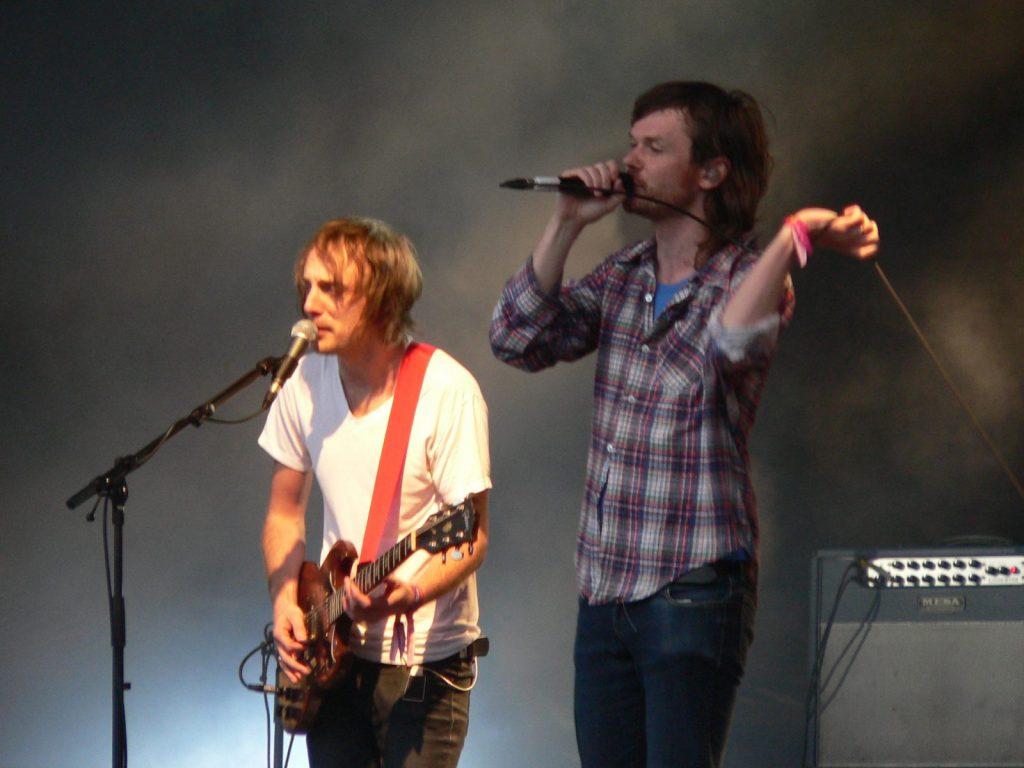 Idlewild return with their 8th studio album (9th if you count their 1998 mini-album debut Captain) “Interview Music” which was released on April 5th. Kept that under wraps didn’t they! The album was recorded between Scotland & LA and the theme on hand here is dreaming & how different locations can seem unreal & put you in a dream like state.

Roddy Woomble explains “A lot of the songs are about dreams and dreaming and the thoughts and ideas that come from this state. I live in the Scottish Highlands, and between there and California you’ve got two locations that can put you in a dream like state – driving down Sunset Boulevard as the sun sets or driving over the remote Ardnamurchan peninsula as the sun rises. The world seems unreal, magical. You’re dreaming through a landscape.”

The tracklist for the album is as follows

The band will be touring throughout the UK between April & May. In the meantime have a listen to the 2 early released tracks or take a look at our 20 best Idlewild songs page. 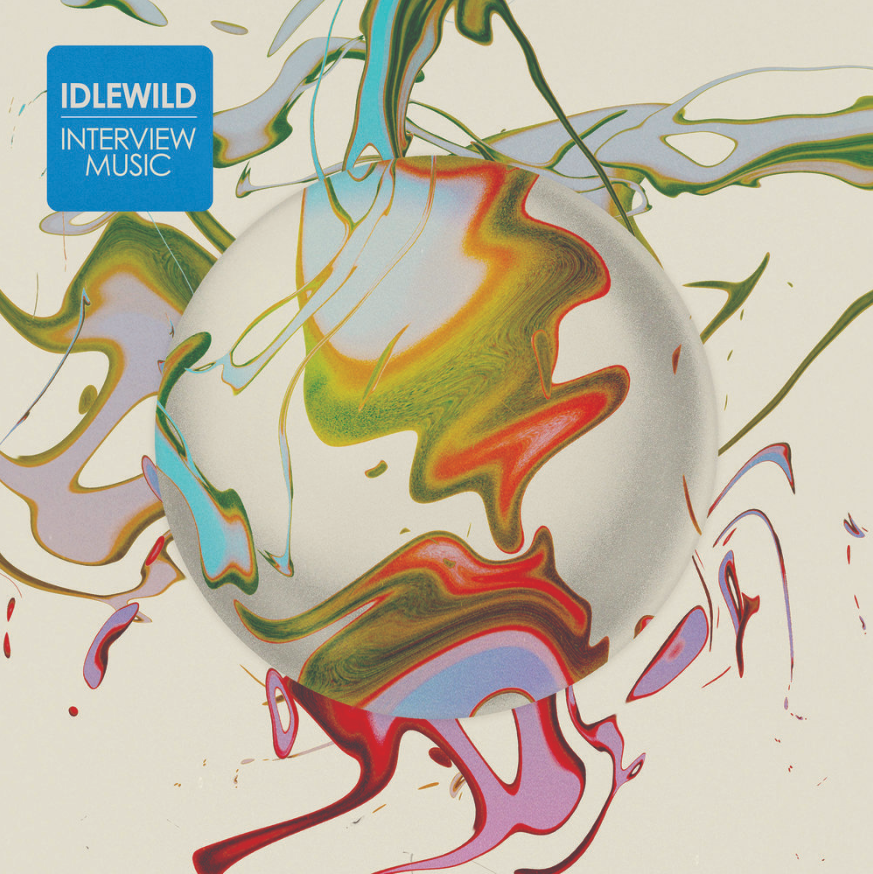 Key songs: There’s A Place For Everything, All These Words, Same Things Twice

The album is a varied collection of songs going from the more experimental to the straight up verse, chorus, verse, chorus, chorus rockers Idlewild got a penchant for going all the way back to their 1st full-length Hope Is Important in 1998. Having learned after listening to this that half the album was recorded nearly 2 years after the other half, the overall feel of the album starts to make sense.

All These Words -- This is one of the best songs on the album & has an American English/You held the world in your arms vibe about it. Same Things Twice -- Another standout on the album reminiscent of the song Little Discourage from 2000’s 100 Broken Windows album. Roddy’s lyrical imagery is in full force on this one & he even resurrects an old vocal style used in the bands early years which you’ll hear during the chorus “Rip it up, stop doing the same things twice”.

Elsewhere, on the title track, you’ll be taken on an experimental journey, not Idlewild’s usual direction but it comes across really well drawing up comparisons to Sonic Youth & even The Who. Lead guitarist Rod Jones is certainly indulging his musical influences here & why not.

There isn’t a dead area on the album as the best songs have enough of a spread across the album to hold your interest. That being said the 1st half of the album is the stronger half in my opinion. It would have been nice to see a song like “First Love Is Never Returned” from Roddy’s 2017 solo album The Deluder on here and given an Idlewild makeover.

Worth the 4-year wait? I think so, this isn’t a poor effort by any stretch & is lacking in a few places but the album’s stronger tracks more than makeup for that.

Can’t wait! I didn’t know anything about this! Seen them in Dublin Academy about 4 years ago when they released their last album. They played a few songs from it but also played most of the classics I love, American English, Roseability, Live in a Hiding Place.. Good show, Good set list, I hope they continue to include these.